Ear aesthetic operations are normally performed to reduce the size of the ears or correct protruding.

Protruding ears are norally mislabelled as just being large. In actuality, protruding ears are the result of some parts of the ear being flat where they should be folded and this means that the angle between the head and ears is larger than normal, causing the ears to be overly visible when looked at from the front.

Otoplaties narrow the angle between the ears and head, create missing folds or reduce the size of large ears. This procedure can generally be carried out from the age of 6 onwards. The ear is entered from behind to file away cartilage and a fold is created towards the rear with special stiches. Sometimes a situation occurs called microtia where the ear fold hasn’t developed or only the ear lobes are present. Ear reconstruction is performed in such cases. In general, this involves using the patient’s own tissues, and sometimes this is done in conjunction with some prostheses.

Type of Anaesthesia and Length of Procedure

Otoplasties are generally performed on outpatients yet the doctor may recommend intervention is carried out in an operating theatre.

The procedure lasts 1.5-2 hours, though more complicated procedures can last longer. In general, the ear’s cartilage is accessed through an incision made at the back of the ear, through which the cartilage is either cut into smaller pieces which are then removed or is lightly filed to give the ear the correct shape.

The patient will be able to get up and move around a few hours after the operation, then return home. The patient’s head will be wrapped in bandaging at the end of the operation to facilitate the ears’ acclimatisation to their new shape and their recovery. This bandaging is removed after 2-4 days and the head is rebandaged with a lighter padding. Once this too is removed, a headband is recommended for use while sleeping. Using this headband during the day will also help to better protect your ears. Avoid any activity that exposes your ears to the risk of bending for 1.5 months after the procedure. Most mature patients can return to work about 10 days after the operation. Children can return to school about a week after, but they should be careful during normal school activities. 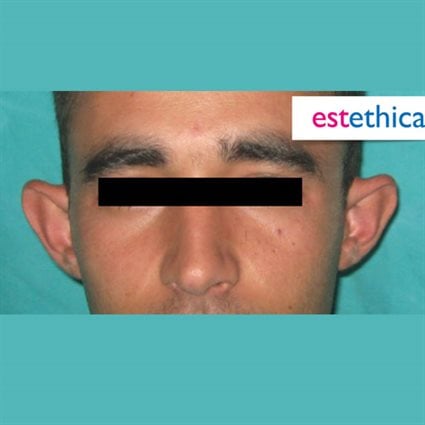 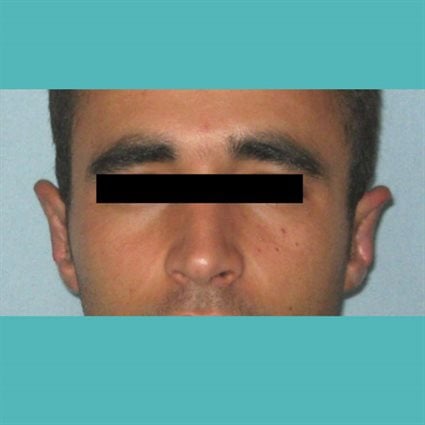