Arms sag at the rear and inner parts as the result of age as well as episodic weight gain and loss.

Liposuction (laser fat removal) is the preferred method where there is only an excess of fat and the skin’s quality is good with no sagging. However, liposuction alone is not sufficient in cases where there is also skin sagging. In such cases, arm lifts are recommended. Arm lifts can be performed under either local or general anaesthetic. An elliptical incision is made in the arms’ inner and rear areas where sagging occurs and excess skin and fat is removed. Liposuction too can be performed during the same session on the arms’ other areas, if necessary.

Type of Anaesthesia and Length of Procedure

The operation is performed in an operating theatre under general anaesthetic. The incision site is stitched internally in two layers and padding is applied at the end of the operation. You should wear the corset recommended by your doctor for 2-3 weeks.

The patient is able to return home approximately 2-3 hours after the procedure. The padding is removed the following day so that the operation site can be checked and a special corset the patient should wear for 2-3 weeks is fitted. The patient is recommended to hold their arms up and can begin playing sports and doing exercises that do not require arm movements after this period.

This procedure, known in the medical community as a brachioplasty, can be done as a stand-alone procedure just like other body contour correction procedure such as tummy tucks, breast enhancements or reductions, and leg lifts, or in conjunction with them. 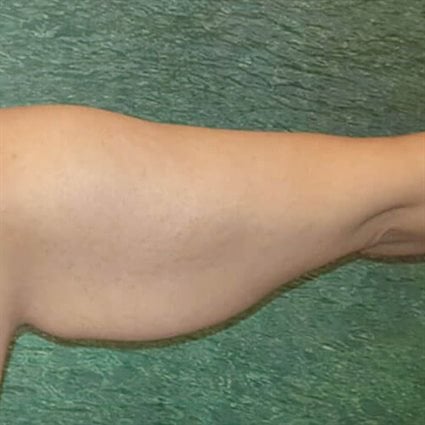 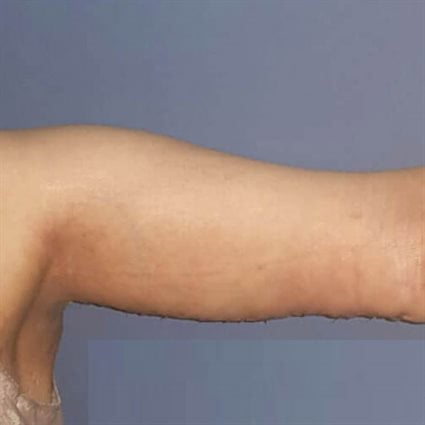 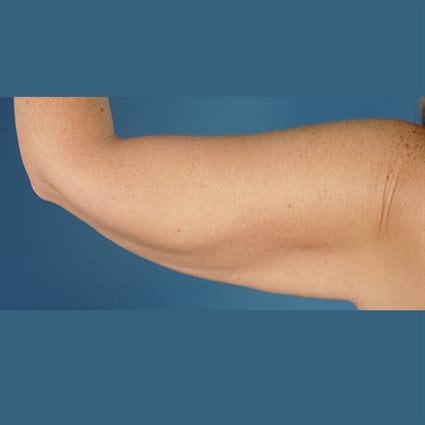